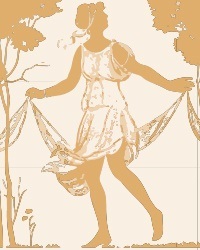 
Starring Ramone Novarro. In the Holy Land, a Jewish prince is enslaved by the occupying Romans; inspired by encounters with Jesus, he lives to seek justice. One of the great religious epics of Hollywood’s silent film era, including a legendary chariot race that’s lost none of its power to thrill. Part of our Silent Films Series, which honors the 1924 origins of The Colonial Theatre